The laser rust remover is well known to use the principle of laser cleaning to clean the rust layer on the metal surface, and can achieve micro-roughening or non-destructive cleaning, as long as the correct parameters are adjusted. 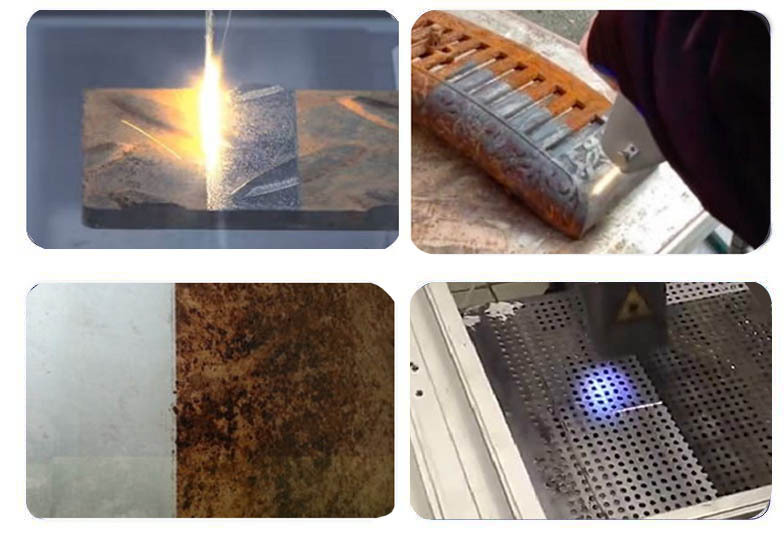