Laser technology is a high-tech technology that has developed rapidly in recent years. Laser cutting technology is widely used in industrial production. It can cut metal, non-metal, plastic, wood, glass and other materials, and its processing fields are wide, and The cutting cost is low, the efficiency is high, and the quality of the processed workpiece is good.

The development of laser cutting in China has roughly gone through the following stages:

Industry exploration period (1957-1961): 40 years after Einstein proposed the laser theory, in 1957, Chinese scientists established the first domestic optical research institute in Changchun, the Chinese Academy of Sciences (Changchun) Optical Precision Instrument and Mechanical Research Under the leadership of the older generation of experts, a group of young scientific and technological workers have grown rapidly, and a team of young and middle-aged researchers with innovative spirit have been gathered in a short period of time. The hypothesis and experimental plan of sex and coherence. With the advent of the world's first laser in 1960, China's laser research and development began to speed up, and successfully developed China's first ruby laser in 1961 and the first carbon dioxide laser in 1965.

Industry start-up period (1965-1978): In just a few years after the first carbon dioxide laser was developed in China, domestic laser technology developed rapidly. In terms of basic research and key technologies, a series of new concepts, new methods and new technologies (Such as cavity Q mutation and rotating mirror Q adjustment, traveling wave amplification, use of rhenium ions, free electron oscillation radiation, etc.) have been proposed and implemented, many of which are original, and gradually use lasers for material cutting field.

High-speed development period (1978-present): Since the reform and opening up, laser cutting technology has obtained unprecedented opportunities for development, laser technology has made unprecedented progress, and a number of internationally advanced achievements have emerged. Full coverage in the field of material processing.

Laser cutting is to concentrate the high-intensity laser emitted by the laser together, and then irradiate the surface of the processed material (workpiece). During the irradiation process, the light energy of the laser is quickly converted into heat energy, so that the temperature in the material irradiation area quickly reaches the material The melting point or even the boiling point of the (workpiece), the material (workpiece) is melted or even gasified under the action of high temperature, and then the auxiliary gas is used to blow the melted residue away and cool to form a small hole; under the guidance of the numerical control system, with the workpiece The constant relative movement with the laser, the constant interaction between the two, constantly blows away the melted residue, so that the hole continuously forms a narrow slit, so as to achieve the purpose of cutting the material. 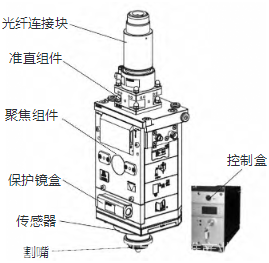 Compared with the laser cutting technology of developed countries, China's laser cutting technology still has a gap. In terms of industry, some medium and high-end laser products and their materials and components are still in the development stage, or have not yet formed a scale. High-end, high-intelligence, and high-automation laser products are relatively lacking.

At present, the laser cutting head market is mainly controlled by foreign companies such as Germany's Pretzert, the U.S. Second Land Group, Ennai and other foreign companies. Although domestic laser cutting equipment has the ability to independently develop and produce cutting heads and other core components, the proportion of applications in the sales of products is relatively Lower. 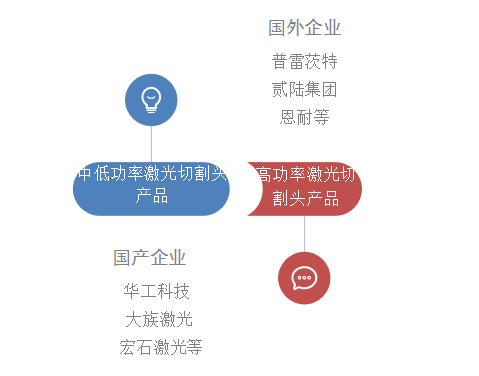 Figure 5: The top five suppliers of Hongshi Laser in 2020

With the increasing development of laser cutting machines, the importance of cutting heads has become more and more prominent. In recent years, the application of automatic focusing cutting heads has become more and more extensive, leading cutting head companies have introduced cutting heads that combine focusing and zooming. Among them, the Procutter series of German Precitec adopts a collimator lens for focusing. The automatic focusing cutting head of this series is very popular with laser cutting machine manufacturers and customers; among them, the BIMOFSC-MZ series launched by the Erlu Group can independently set the focus position and focus. The diameter, the focus position can be adjusted from +10 to -30mm, and the magnification is between 1.2 and 3.2. It plays an important role in the cutting of thick plates, especially when cutting thick aluminum or stainless steel plates, and the cutting section is guaranteed .