One. The 20W fiber laser marking machine is a best-selling model.

20w fiber laser marking machine can reach a linear speed of 7 meters per second under the condition of ensuring clear visibility. With the development and changes of upstream suppliers, the price of the whole machine is gradually decreasing, so that the investment is small and the return is fast. 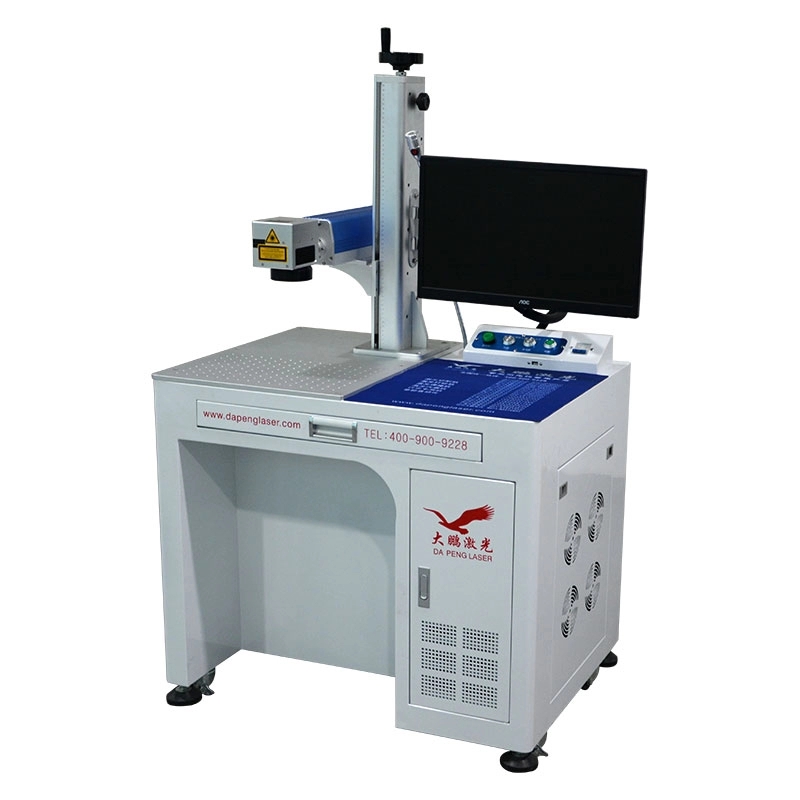 2. What is the advantage of 30W fiber laser marking machine than 20W?

This is a problem frequently encountered by customers in recent years. Why do you often encounter it in recent years? Because the cost of 30W in the first few years is high, the price is high, and generally 20W can be satisfied, few people buy 30W;

2. The marking depth is higher than before, provided that the marking is deeper than 20W at the same time

3, 30w fiber laser marking machine should be faster, provided that under the same depth, 30W is more time-saving than 20W. After testing, it saves 1/3 of the time.

4. Combining the previous point, when the depth is not required and the marking content can be clearly visible, 30 watts can improve work efficiency.

3. How deep can the 50W fiber laser marking machine mark? 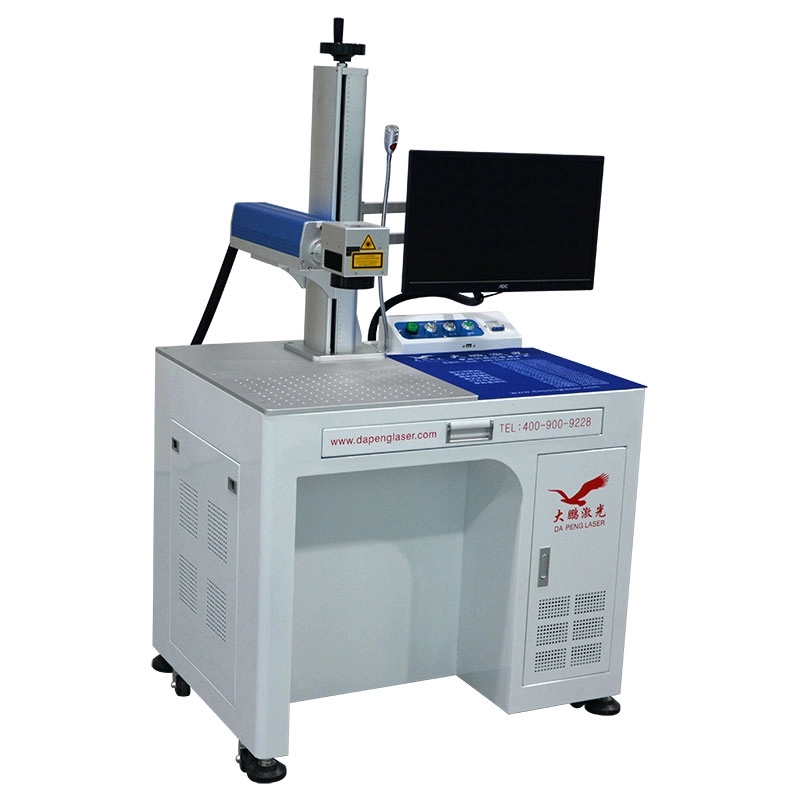 This question is often asked by customers. After our test, we have the following introduction to this question:

If deep marking is carried out, stainless steel will generate high heat and easily cause deformation. For carbon steel, there is no deformation, and it takes about 15 minutes for a depth of 1mm. (When you use it, you should also consider the number of words.) The efficiency of aluminum alloy is about the same as that of stainless steel.

2. Secondly, look at the speed. As mentioned above, the speed is compared. For the same depth, the higher the laser power, the faster the speed.

3. Depth, if according to theoretical calculation, the marking depth is 0.1mm once, then 10 times is 1mm.

But in fact, we found that this is not the case. The main reason is that after the action of the laser and the metal, something similar to embroidery is formed on the surface, which hinders the secondary processing of the laser, so when we are doing deep marking, we must clean while marking. This function is a 50w fiber laser marking. The machine is available.