In recent years, as a high-quality, high-precision, low-deformation, high-efficiency and high-speed welding equipment, laser welding machines are becoming an important tool for metal material processing and manufacturing, and are increasingly used in automobile manufacturing and other fields. Laser welding is to radiate a high-intensity laser beam to the metal surface. Through the interaction between the laser and the metal, the metal absorbs the laser and converts it into heat energy to melt the metal and then cool and crystallize to form welding.

This welding method not only has a high degree of automation and a fast welding speed, but also can be more convenient for welding of any complicated shape. At present, the large-scale domestic companies producing laser welding machines include HG Laser, Han's Laser, Minglei Laser, Hongshi Laser, etc. Especially in the past two years, with the continuous improvement of laser technology, more and more companies have begun to test the water. Fields such as laser welding and laser cutting have shown a booming development posture for a time.

Although compared with traditional welding methods, laser welding machines are expensive, have a large one-time investment, and have high technical requirements. At present, their applications in my country's industry are still relatively limited, but they have significant features such as high production efficiency and easy realization of automatic control. It is very suitable for large-scale production lines and flexible manufacturing. 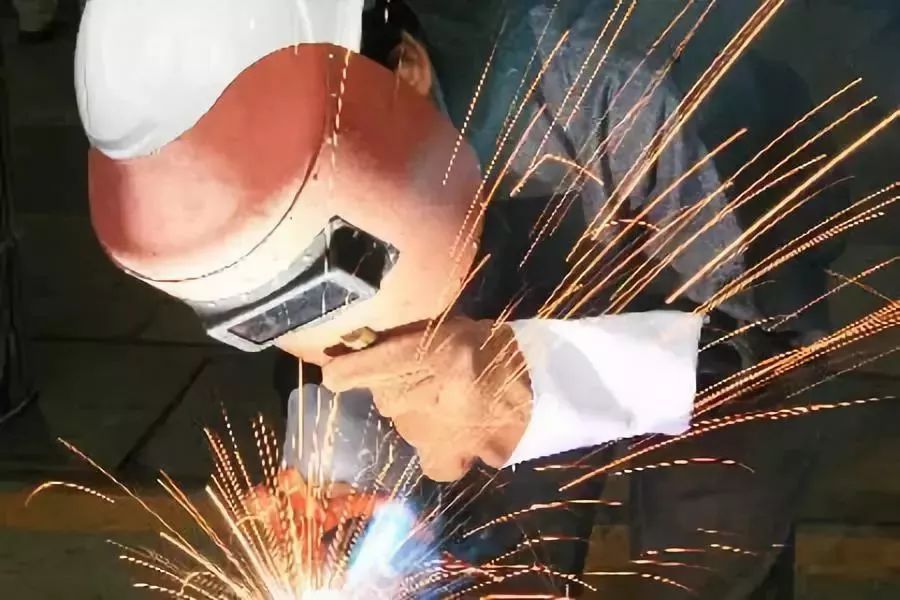 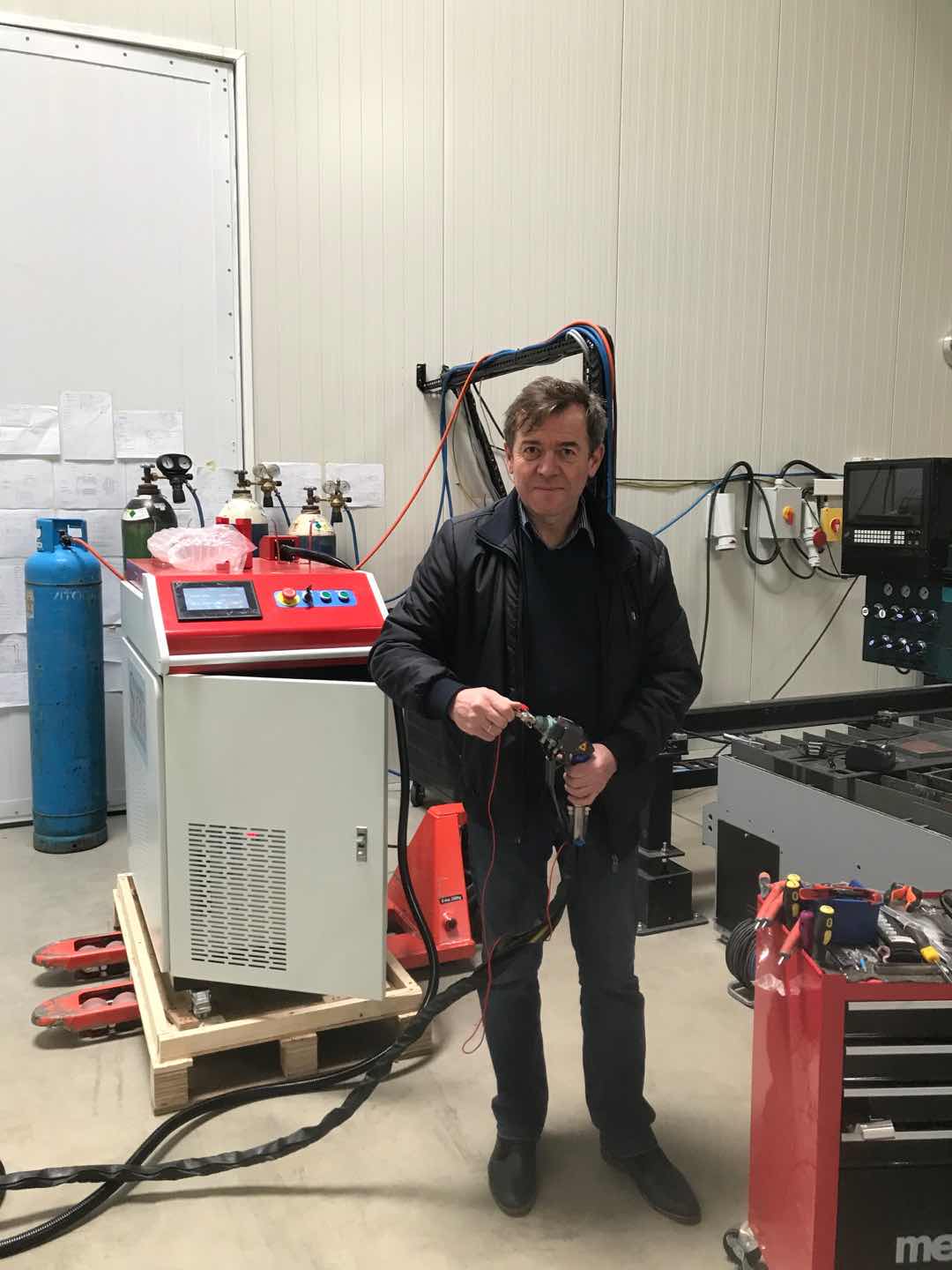 Due to the small laser focus spot and high power density of the laser beam, some alloy materials with high melting point and high strength can be welded. Moreover, because the heat-affected zone of laser welding is small, the material deformation is small, and subsequent processing is not required. In the process of use, the laser beam is easy to guide and focus, realize the transformation of various directions, and the laser welding production efficiency is high, the processing quality is stable and reliable, and the economic and social benefits are good. Various advantages have made more and more companies start to use laser welding machines to replace traditional welding.

Traditional welding methods are time-consuming and low in efficiency. Therefore, in the mid-1980s, laser welding as a new technology received widespread attention in Europe, the United States, and Japan. But to talk about the development of laser welding in our country, we must start from 2002. On October 25, 2002, China's first specialized commercial production line of tailor-welded blanks was officially put into operation, which was introduced by Wuhan ThyssenKrupp Zhongren Laser Tailored Welding from the German ThyssenKrupp Group TWB Company. Since then, Shanghai Baosteel Arcelor Laser Tailor Welding Co., Ltd. and FAW Baoyou Laser Tailor Welding Co., Ltd. have been put into production one after another. In 2003, the first domestic large-scale strip online welding complete set of equipment provided by Huagong Laser passed offline acceptance. This equipment integrates laser cutting, welding and heat treatment, making my country HG Laser the fourth company in the world that can produce such equipment.

Laser welding is different from laser marking and cutting. Its biggest feature is customization. Laser marking and laser cutting can produce large-scale and mass-produced products, but welding is difficult to achieve this, because the needs of each customer are very different, which makes it difficult for laser welding to achieve mass production. However, with the advent of the Internet and personalized requirements, small and medium system integrators and automation companies have grown exponentially, followed by more and more application requirements for laser welding. This situation will undergo essential changes.

Laser marking once accounted for more than half of the entire laser processing market. However, judging from the development data of the laser industry in 2016, the laser cutting machine market has begun to explode, and cutting applications have begun to spread. At the current domestic and international exhibitions, it can be clearly seen that more and more laser companies are gradually occupying a larger share. After experiencing the hot sales of laser marking and the rise of laser cutting, it is believed that laser welding will become The next explosive point in the laser field.